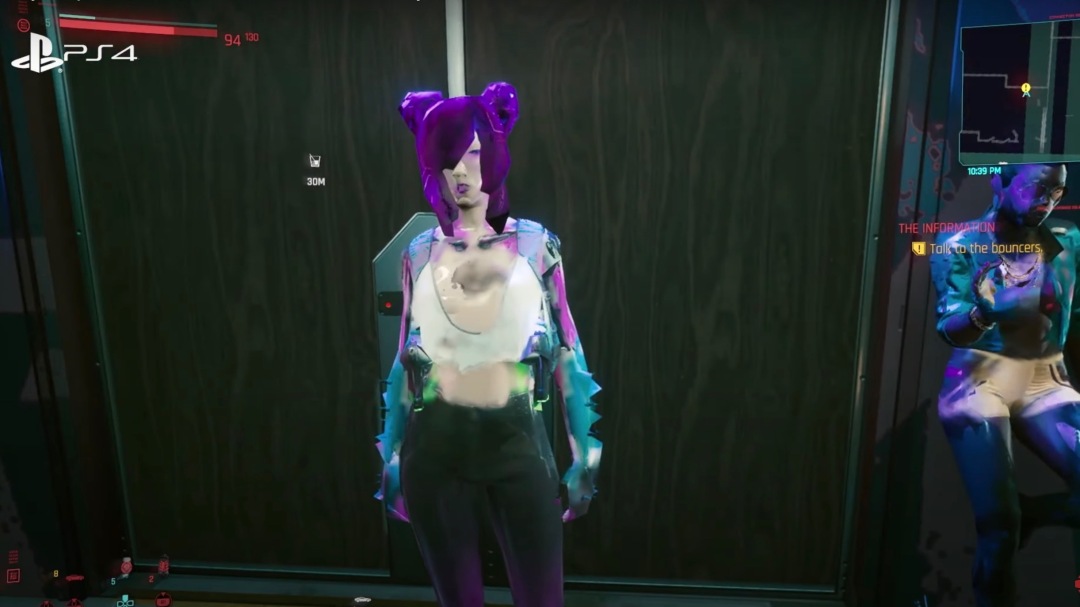 CD Projekt Red’s long anticipated open-world RPG, Cyberpunk 2077, has been a colossal failure at launch. More hours and words have been spent detailing how the game is a buggy broken mess than discussing the themes and game’s story; console players and reviewers were duped, and despite warnings from their own developers, leadership at CDPR ignored concerns and simply released it. Polygon’s Nicole Carpenter has a good overview of the situation, particularly in light of the reputation CDPR garnered for itself as the kind of corporate darling of the industry.

For many of us this awful situation highlighted a number of concerns as to how we go about reviewing games and informing our readership.

With Cyberpunk 2077, despite enormous interest, only a select few outlets got review code prior to launch day; furthermore, the only code sent out prior to launch was PC reviews. In major outlets, this won’t usually raise alarms: Publishers may find it easier to release it on particular platforms. For example, I got review code for Assassin’s Creed: Valhalla a week after some colleagues, because I was reviewing it on PS4 and the code for PS4 was not ready yet.

Of course, with bigger outlets, who have teams of reviewers and certainly access to more than one platform, we are reliant on them to inform us of disparities between versions. Here at INDG, for example, at this juncture, I only have a base PS4 (which is starting to show its age). I don’t do comparative reviews, because we’re not big enough to do so – other sites, however, do comparisons all the time and some YouTube channels are dedicated to precisely this.

Colleagues at the big sites did alert players that they only had access to the PC code – and that they were restricted from showing any gameplay footage or screenshots prior to launch that weren’t B-rolls supplied by the publisher. Again: This is not entirely unique. When I reviewed Miles Morales for Polygon, the publisher informed me that beyond a certain point, I was restricted from showing screenshots and footage. Theirs was a plot point concern, rather than – what we now know in CDPR’s case – an attempt to hide poor performance from players.

However, the reviewers at the time had no reason to think there was some nefarious reason why console code was being restricted. Not long prior to launch, the company had released videos of the game running on Xbox and Playstation – and it seemed fine. Good even.

Reviewers then could only go off what they had. That’s their job. As I’ve said before, reviews are not product warnings or Amazon breakdowns: they’re outlines of the particular reviewer’s experience of the game as they played it. That they didn’t know about the console problems is down to reviewers – and everyone – being duped by CDPR, not reviewers being complicit.

I take great exception to bizarre, Gamergate-type discourse from alleged “colleagues” proclaiming my friends and fellow reviewers as being somehow beholden to corporate interests, rather than victims of corporate manipulation.

Yes, we as a media industry should be having discussions about how much we rely on access, to the point where we – for example – limit ourselves in terms of what we can show or discuss. This is a problem.

Yes, we should question this ridiculous notion we must, days before launch, not only play large 100 hour games but also somehow write a thorough, properly edited review.

Yes, we should, in fact, be questioning what role we as reviewers play in a landscape dominated by publishers’ bloated million dollar marketing and direct access to consumers. As RPS founder, John Walker, noted recently:

“There was a time when game reviews appeared to be held in a very different esteem. Back in the ‘80s and ‘90s, paper magazines were released once a month, and keen readers would pore through them to learn all the news and opinions about their chosen medium of gaming. Each magazine would have a Reviews section, in which the team of writers shared their thoughts and feelings about the latest games, and then, inevitably, gave them a score. If they were lucky, something out of 100. If they were unlucky, something out of 10. If they were cursed, something out of 5… Most of the time, people would see a “67” and just turn the page. Despite this, perhaps simply because of the scarcity of alternative information—remember pre-home internet there were no other avenues for gaming information, no TV channels, no mainstream media coverage—the reviews held weight. They had authority.

“Come the widespread access to the internet and that authority became immediately diluted. Not only could people immediately access a range of alternative scores and opinions, but—more insidiously—they could gather information about the games directly from the creators and publishers. While print gaming magazines had their significant flaws and their (rare) scandals, they were at least a filter between the people who wanted money, and the people who had the money. The internet broke that barrier down, and now the optimistic spin and outright lies of the publishers could reach the players directly.”

For me, my reviews are focused on what I can bring to the discussion – from my personal experiences, interests and limited knowledge. For example, in The Last of Us: Part II review, I was in a position to discuss the entire story. For me, as someone who is interested in fiction, I love exploring the idea of what constitutes a villain. That game focused a lot on that theme, but due to the restrictions on pre-launch reviews and not wanting to spoil it for players, many reviewers could not write about it.

I could. And did.

That was the central focus for my essay. It wasn’t about trying to convince someone to buy the game – that’s not a reviewer’s job, that’s a marketer’s job. I was there to provide an angle you may be interested in, arguments you may agree with or disagree with – and if you disagree, well, then that’s the nature of good discourse. Everyone grows by having mature discussions and debates, but so often, we don’t even get there.

Instead, critics must deal with hatred and death threats, animosity and low or no pay. Those who work in games media in any capacity get blamed for everything from corporate subterfuge to actual game delays. We can’t even elevate the discussion because we still must work through the muck on the ground. People still view game reviews like product reviews, rather than cultural critiques. (I think getting rid of stupid review scores would help a great deal.)

The problem further is that readers are probably not interested in how we get review code, what our writing process is and so on – they want to know whether a game is good or bad, what their favourite critics think of it and so on. It’s otherwise very “inside baseball” and that’s a discussion we, as critics, need to have collectively.

I don’t know the solution, but blaming game critics and journalists (two different things, please), for corporate manipulation in an environment where we have lost the barrier between corporate spin and eager consumer, is misplaced, dangerous and, frankly, quite horrid. We must sort it out but it will be a long discussion. Those of us at the bottom have little power, however.

I would love to see a culture where games are feature complete by the time they’re in reviewers’ hands; where we have time and space to craft a thoughtful review; where readers actually take time to decide on which critics they like and read them; and then readers only buy a game once they’ve decide said game aligns with their interests. But time is money, readership and audience is money and we’re all trying to survive a broken ass system and dying world in the Eldritch year of 2020. So who knows what the solution is.

All I know is the current one sucks.

One thought on “Cyberpunk 2077 and the already broken media landscape”