Assassin’s Creed: Odyssey is one of my favourite games but after slaughtering my 6,000th boar, I realised it was playing into an aspect of open world games I wish would end: killing animals. Ubisoft, in particular, is a great offender with its Far Cry franchise requiring characters to hunt down innocent creatures for their “pelts”, to turn them into bags or holsters or hats or guns or whatever ­– otherwise you’ll be stuck holding a knife and a crappy gun for the rest of the game.

Of course, the intricate animations accompanying Red Dead Redemption 2 did not spare the visuals of Arthur Morgan carefully removing the skin of animals either. However, I am more forgiving of Red Dead Redemption 2 than I am of the crazed beasts that roam Ubisoft’s open world games. I want to explain why, then ask devs to please, for the love of Sobek, stop making me kill animals.

Like the gratuitousness of violence, my issue is not that I am disgusted or “merely” offended – whatever that means – but rather I’m tired and annoyed by the constant inclusion of animals as items, as gateways to better gear. Repeating the same tasks undermines enjoyment, so it’s baffling that a recurring method to progress in so many open world games focuses on the murder of animals merely going about their day.

Odyssey is particularly bad at this since the animals are incredibly powerful, where perhaps the toughest boss battle in the game is with… a boar? A Reddit thread on the boar, merely expressing anger, has 304 upvotes and 175 comments. But at least this is a boss – for my money, the issue is the every day animals, wandering around the game world for whom an arrow can be shrugged off, a spear dismissed and a sword laughed at. It’s jarring and bizarre, too, that they are so attack ready rather than fearful. They are also given no character and the only way you ever interact with any animal – aside from your eagle and horse, the latter of whom you can’t even pet – is via the sharp end of a weapon.

In Odyssey, animals aren’t really digital animals: they’re annoying, overpowered enemies, who have no rhyme or reason to their attacks and hate you instantly.

Compare that to Red Dead Redemption 2, where animals are not entirely enemies. Some are aggressive, but most flee. They contain pelts to upgrade, yes, but also food to help you survive. The game varies not only the sheer number of species but also within those species particular rarities, so you’re not merely mass slaughtering. You have to become familiar with them. Second, dogs and horses can be petted – indeed, horses become your partner and don’t magic around the map but must be taken care of. Animals never felt like an annoyance but part of the world, properly hostile and not all meaningless background or loud annoyance. And yes, it makes sense in the context of the “wild west” that you will be relying on animals for survival, but also there’s a degree of respect Arthur shows them.

But it’s still baffling that animals, for so many games, are only there to be enemies. Famously, Shadow of the Tomb Raider makes a big deal out of bizarrely aggressive, man-eating jaguars for reasons I find unfathomable. There was no attempt to help, only harm them. 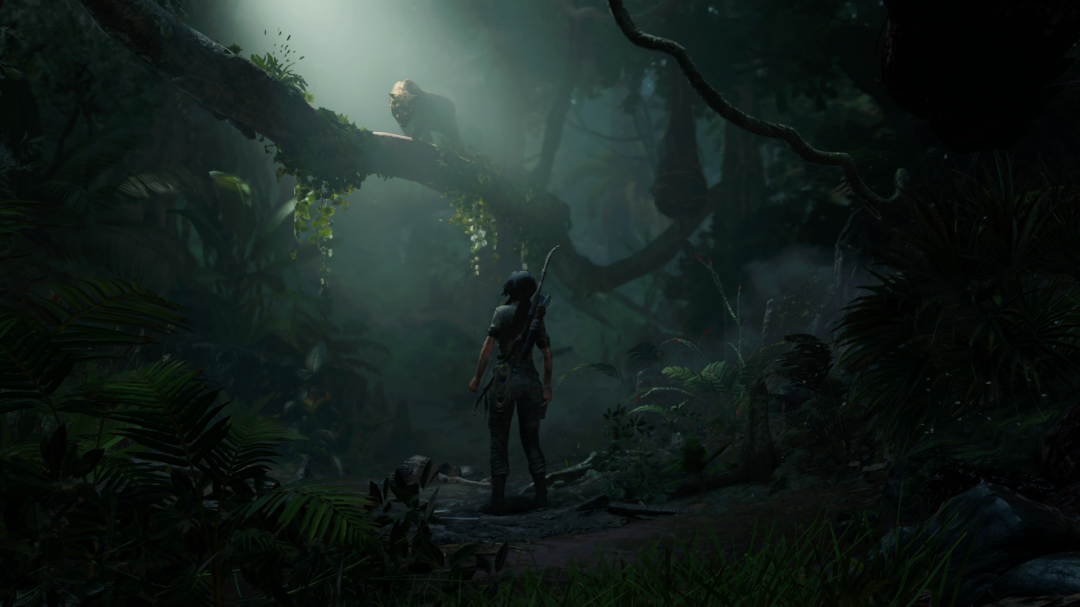 That your only interaction with them is violence. I wish creators would come up with either diverse ways to interact with these creatures, not treat them like overpowered grunts, or just not include them at all. Even Atreus in God of War mutters uncomfortably to his father after slaughtering wolves in their den that they were just hungry and afraid.

Being aware doesn’t excuse you. Do something. Look how Falcon Age inverted this to create an entirely unique, wonderful experience.

It’s not only morally repugnant to slaughter animals, it also can be triggering for a lot of people. For example, I cannot stand harm to cats – yet I am often forced to do just this. I’m not saying cater the game to only my tastes and whims, but be aware that animal cruelty is often a bigger issue in terms of violence than human-to-human violence where at least you’ll operate on a level playing field. Stop making me kill animals, don’t use the excuse of making them preternaturally aggressive, and help us interact with animals other than how a Trump son would.