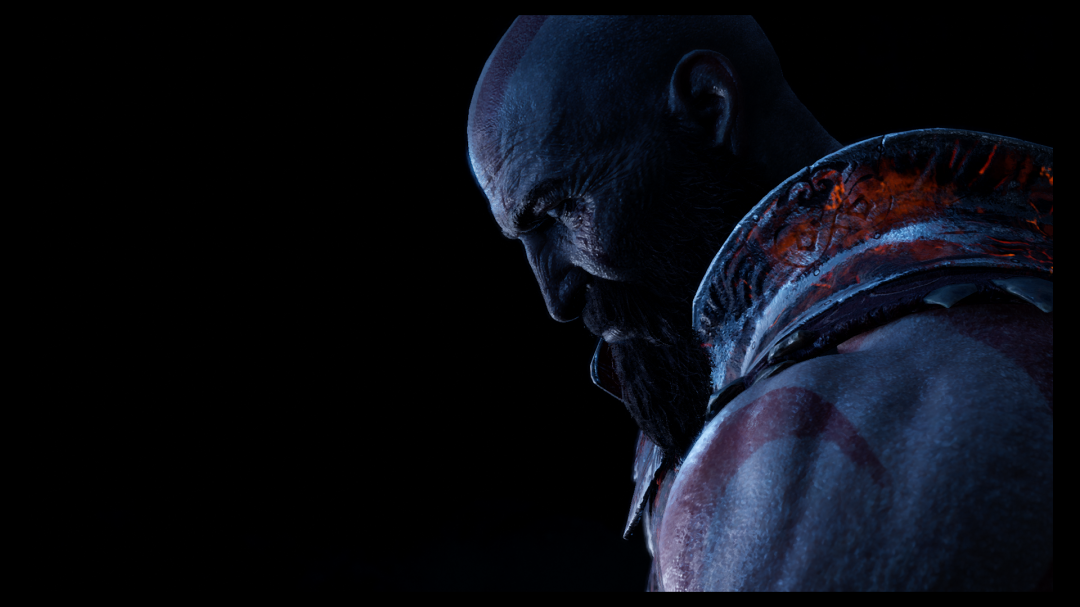 Due to my path to becoming Chief Justice of the Feminist Marxist Homeland (i.e. law school) so that I can ban videogames, I have not had the opportunity or funds to play All The Games. Therefore, instead of “best” games, I’m going to talk about the ones I’ve managed to play over the new week.

It’s a list. The internet, I believe, loves lists.

God of War is a franchise filled to the brim with toxic masculine values. You play as a raging, muscle-filled keg of juvenile testosterone literally called “strength” (Kratos). He solves problems with his hands, whether to beat another god or push a lever. There is no reason at all for me to find such a character appealing, let alone to spend several hours within his hardened, deified flesh. 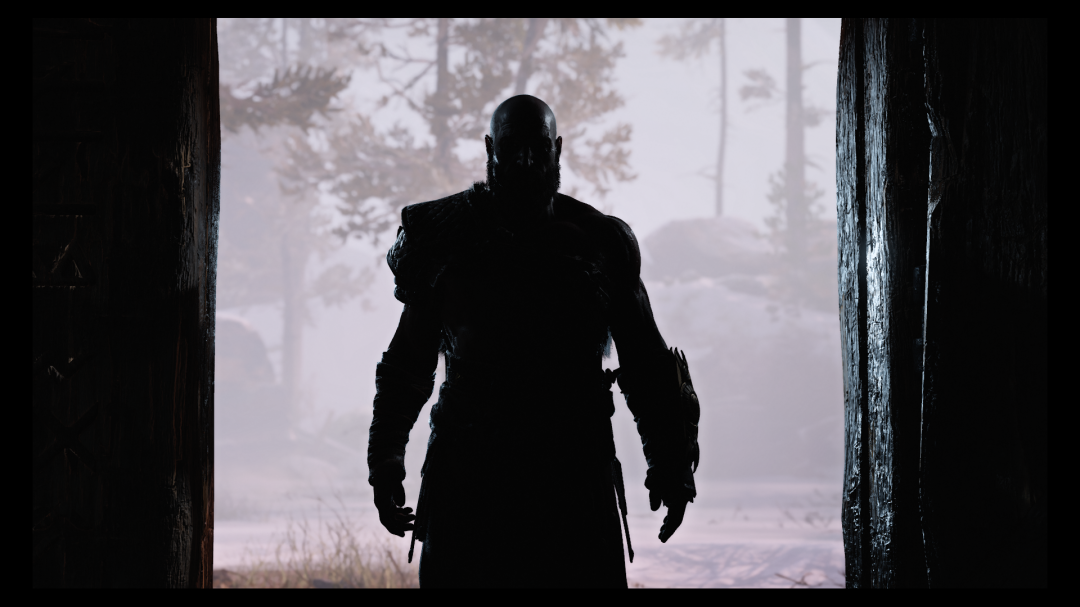 The new God of War features a Kratos that is both darker and lighter than before. The character has been stretched from end to end by the creators, meaning we have a deeper character, with a wider canvas on which to build a fictional person. This doesn’t make him necessary more relatable, but more interesting. Yet, more interesting doesn’t mean much when the bar for this character was basically sea level.

Kratos here has a son and a recently deceased wife, both of whom he cares for. The goal of this game is nothing so grand as before: Your main goal is not to kill gods or topple Divine systems of order. Instead this game is entirely about fulfilling the wish of his wife’s final will and testament: Scatter her ashes on the highest peak. Throughout the game, Kratos and his son, Atrius, go through hell (literally) and back and keep fighting on, pushing through gods and mystical creatures, upsetting prophecies and undermining the order of the world.

All to scatter ashes. I struggled to understand their motivation, yet whenever they state their goal to strangers, no one blinks or wonders. It’s respected. I found this simple request, which expands to take on the whole world, to be a stunning bit of narration. Yes, they do fight and kill gods and upset the nature of the universe, but all in service to their recently deceased loved on. For Kratos it is also an opportunity to teach The Boy to become a warrior, who was previously tormented by some mysterious sickness (which is subsequently explained).

God of War feels good to play. Few third person action games have such tight, fulfilling fighting that balances difficulty with weight. This is not, say, Shadow of War with free-flowing, light combat, where difficulty is scaled by number of enemies and sword sponge bosses. Here, you must be thoughtful and tactical, using your shield and weapons appropriately. Consideration must be given to various resources and the environment. You feel often that combat is a puzzle rather than button mashing destruction, as per the first game. Even in its design, it’s a mature game: You have to use Atrius appropriately, as your instant arrow strike. But his arrows are also different, and must be swapped to deal with the appropriate enemy. Perhaps my favourite aspect of God of War is what remained prominent in Hellblade: Senua’s Sacrifice: The use of gods and heavens and hells to tell a very intimate story of struggle, sacrifice and suffering. The journey itself to some mythical space is really about how far the character himself has come. Special mention must be made of Christopher Judge’s and Sunny Suljic’s performances as Kratos and Atrius respectively. Judge’s deep voice will almost always send shivers down your spine and it’s a treat to have him in your ears for hours. But he manages to bring pathos to the role, with his voice occasionally breaking and switching suddenly between mythical hero of legend to grumpy dad. Indeed, humour is played well, with almost everyone riffing off Kratos’ grumpiness and Atrius’ wide-eyed innocence and the two main riffing off each other. And yes, it’s a very beautiful game that made me weep at least twice. 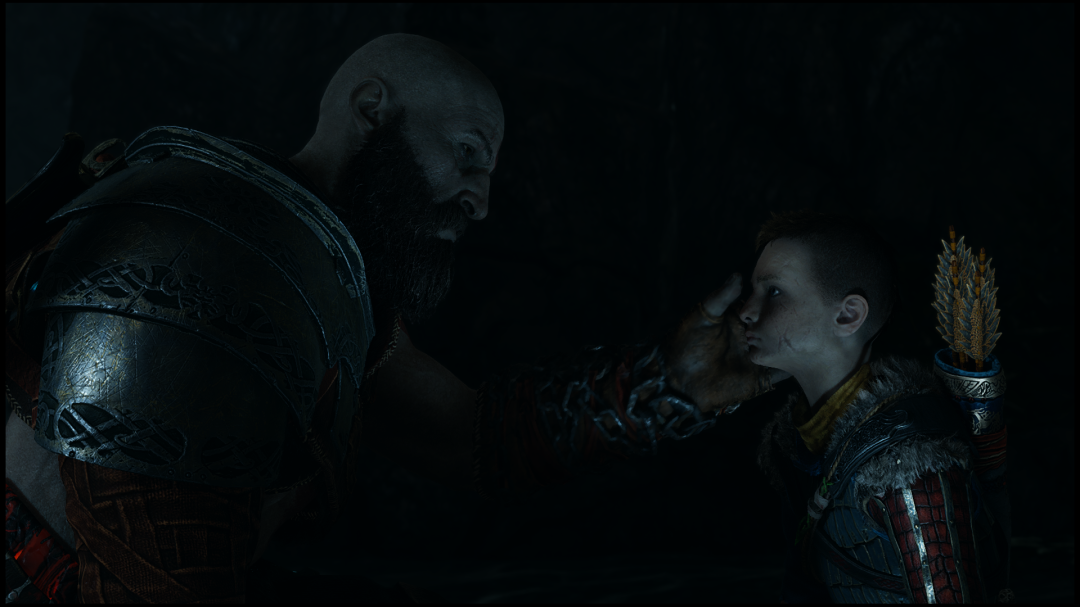