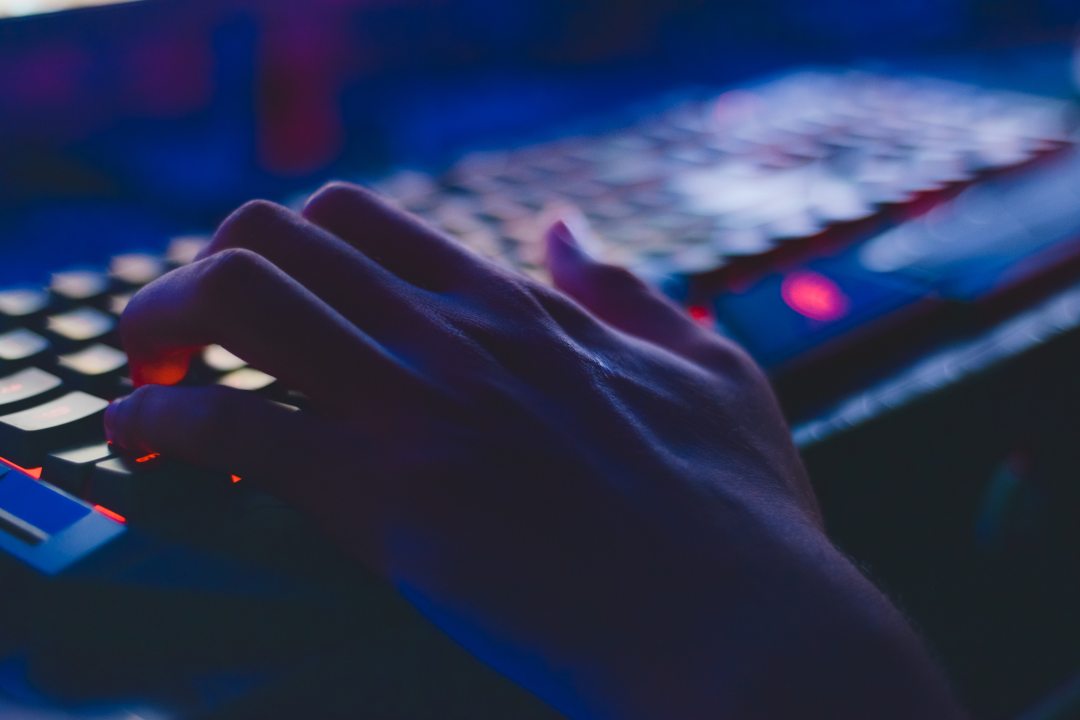 The world of game criticism has been set ablaze by news that a now ex-editor of the IGN, the highest profile video game site, plagiarised a video review. Small Youtuber, Boomstick Gaming, released a video calmly showing side-by-side comparisons of his own review and that of IGN ex-editor Filip Miucin’s review of Dead Cells. The evidence is pretty damning that Miucin plagiarised Boomstick, seemingly pulling the high school copying “trick” of moving one or two words around for most paragraphs, utilising synonyms, all the while maintaining the same pacing and structure of the Boomstick’s review, which came out weeks before.

Kotaku’s Jason Schreier notes that Miucin’s case of the plagiarism isn’t an overnight affliction. Schreier was tipped off to not only a second incident of Miucin allegedly plagiarising but a third.

In response to these allegations, Miucin published a poorly received “apology” video where he admitted no wrongdoing, patronised Boomstick Gaming and played the victim card (though, it should be noted, he claimed people were targeting his family and sending both him and them threats, which is worse than plagiarism).

Miucin asserts that: “The bottom line is that what happened with the Dead Cells review was not at all intentional.” So let’s talk about plagiarism, intentionality and media ethics.

Plagiarism is one of those examples of conduct that isn’t illegal, but still remains obviously wrong. Using someone else’s work and passing it off as your own can give rise to criminal action when it amounts to, say, copyright infringement – but, in the majority of cases, it only amounts to embarrassment, condemnation and, as in the case of Miucin, firing or expulsion.

This should not diminish the consequences just because they’re not criminal. You will struggle to find work or respect if you’re known as a plagiariser (though, if you’re a white man. like Johann Hari or Jonah Lehrer, you can still get book deals for bad books).

But plagiarising is a kind of cardinal sin of media: We are all trying to do the best we can in an industry notorious for paying very little, while asking for a great deal in return. Plagiarising someone’s work means effectively stealing a colleague’s idea: it shows disrespect for your colleagues and dismissal of the profession. While there are various divisons within games media, we are all united by attempts to create unique content. When someone plagiarises, they do not fulfil the one function we’re supposed to perform as media professionals and drag an innocent, hardworking colleague into an unnecessary fight to defend their own content. Boomstick Gaming and other alleged victims of Miucin’s plagiarism should not have to spend time making a case for being victims – they should be spending their time doing their jobs, covering games, to earn an income.

Why plagiarism is wrong

When thinking about why something is “wrong”, we step into the realm of ethics. While law is another vehicle of determining whether or not we should do something, I noted above that plagiarism is a kind of wrongful act that isn’t by definition unlawful (unlike murder, burglary, etc.). And yes, this means we’re talking about ethics in game journalism.

What makes plagiarism wrong depends on how we define “wrong”. The entirety of ethics deals with various theories about what is considered right or wrong. For example, consequentialism says that an action is wrong when it brings about more suffering in the world than benefits. Deontology outlines various duties to the point of discomfort (famously, one philosopher says lying is always wrong, even if an axe murderer asks where your friend, who is fleeing from the axe murderer, is hiding in your house).

This means we have various reasons why plagiarism is wrong in media: it benefits only one person and rewards their laziness; undermines the profession since the audience has no reason to trust we’re creating unique content and thus cannot rely on opinions, articles, videos and so on we create; colleagues who are victims of plagiarism must defend their work instead of creating unique content, undermining their ability to earn especially if they’re income depends on the amount of content rather than, say, a stable income. When people say “plagiarism is wrong”, it’s a summary of these kinds of effects we want to avoid and which we rightfully condemn.

Even here, ethicists get more technical by continuing to ask “Yes, but why are these wrong? For example: What makes undermining a profession wrong at all?” For now, it’s fine to answer along the lines of the following: if the purpose of a profession is for it not to be undermined, we can say it’s “wrong” when it is. Who would want to associate with those in an undermined profession? Who would want to work in it, if it operates with those who don’t play by the rules?

Media ethics is a complicated field that has real-world examples. Should you publish violently graphic images? Should you write about a topic when it concerns people who’ve dealt with trauma? How should you phrase a headline dealing with sexual harassment in the workplace? These and many others are the topics of media ethics considerations. These can’t be answered by appeals to laws but appeals to, say, codes of conduct and ethical editorialising.

Often we all recognise obvious wrongs, though this makes someone like me uncomfortable since I’d still want to know why wrongs are wrongs. For example, games media unanimously condemned Miucin’s actions. When such an unethical violation occurred, it took very little time for it to be called out, by some of the biggest platforms, by some of the most well known writers and editors. A profession which is rife with unethical practice would simply take such instances in its stride, not loudly call for disciplinary action and condemn plagiarism. An example of plagiarism being called out isn’t an example of a failing profession but a robust one.

We might not deal with life and death issues, but the effect of having one’s work plagiarised remains an issue and is one of the worst examples of unethical behaviour in any media space.