Dev Notes 23 – Is Steamscapes: Asia for You? (originally posted at SteamScapes.com) 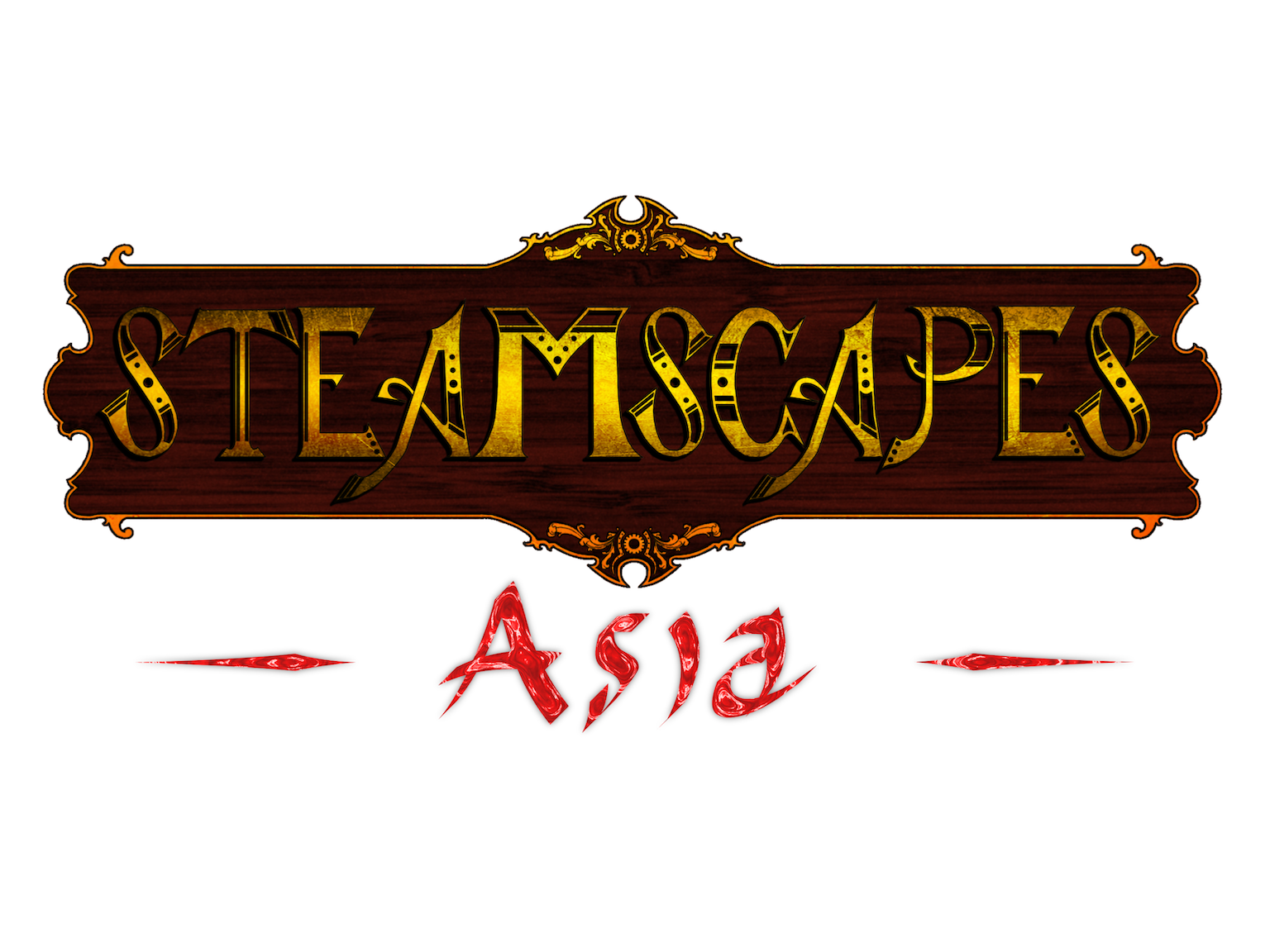 Last year I wrote several Developer Notes in response to concerns that people had regarding whether we even should make a book set in Asia. Since rather a lot of time has passed (and we’ve finished our book), I think it should now be okay to share a general reaction that I had kept to myself at the time. You see, a few people claimed that gamers WANT stereotypes, and that they won’t buy a game that doesn’t cater to existing assumptions – and those are the people I am specifically not writing for.

It may seem shocking for me to say that there is any group of people that I would suggest not read my book, but it’s probably just best for everyone. If people are set in their stereotypical views of what “Asian” means in terms of roleplaying, then I doubt they would enjoy Steamscapes: Asia. They would probably be upset when they come across this paragraph in the “Thinking About Character” section of Chapter 6:

There are no white sample characters in this book. One of the most important goals of the Steamscapes setting is that of offering a less colonial approach to steampunk. We want to make steampunk appealing and inviting to a broader audience, and that means thinking about it in different ways. It means that we want players to be encouraged to adventure as non-white, non-English-speaking characters, but we also understand that this experience may be new to some players.

…or this one, later in the same section:

In addition, we would strongly discourage your group from playing an all-European or all-North American party traveling in Asia, as that is very much counter to the purposes of this book. It might be all right as a chapter in an ongoing campaign where the party is traveling all over the world, but if you are starting a new game in Asia, try to focus on the stories of the people who are actually from there.

…and they would might even be bothered right away in Chapter 1, where we lay down our philosophy of creating an Asian steampunk:

In this book, it becomes important to address some of the core concerns that are often raised about our chosen genre: the Eurocentrism and pro-imperialist sentiment that exist as undercurrents in much of steampunk. The imagery and language of the steampunk community often subtly and sometimes overtly support a European (usually British) view of history and even alternate history. In some cases this means either romanticizing the time period—by ignoring the real struggles of oppressed groups—or romanticizing the people—by presenting European expansion as enlightened and benevolent. This historical blindness can make some potential audience members feel unrepresented or even unwelcome.

So yes, there may be some people who could be upset by these statements, but there are (I’m sure) so many people who will instead find joy in them. If you’re tired of stereotypes and ready for something new, then this book IS for you!

We want everyone to feel welcome to read and play in the Steamscapes world. If you are excited by the prospect of playing characters that are different from those in many other games, or even if you are skeptical but curious, come try it out! We want to help you explore beyond what you may be used to seeing, because we think you’ll enjoy yourself.

And if you do pick up the book, let us know how we’re doing! Did you find our representations respectful and interesting? Did you think that we achieved our goals? Reviews or feedback are always welcome (and yes, that includes criticism).

If you haven’t already, go check out Steamscapes: Asia now!

View all posts by cherith